Words of a Feather 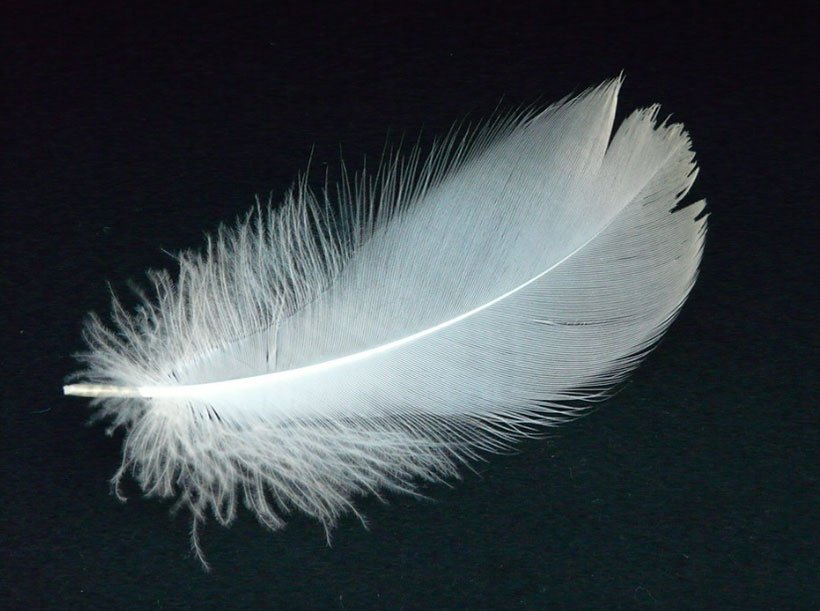 In the Seven Chambers Game, a bird’s feather is used as the communication device to activate a Sigil that opens the Gates of Venus.

(The word Sigil comes from the Latin word, Seal, and refers to a symbol used in magic).

Bird’s feathers have long been used as a device of communication.  From the quill pen of the parchment writers to the angel messengers of the alchemists; a feather’s fall from the sky is seen as a sign of communication with the upper worlds.

Charles Darwin was fascinated with bird communication.  In his book, ‘The Descent of Man and Selection in Relation to Sex’, he postulated that birds communicated with feet and feathers as opposed to only Beaks, Songs, Squawks and Shrieks.

Recent research has borne out his theory.  The crested pigeon’s eight primary wings is oddly shaped.  When in danger, pigeons flap their wings faster.  The oddity of the pigeon’s eighth wing is that it creates a whistle that’s the equivalent of an evolved alarm call, causing other birds to flee from the perceived danger.

What can the feather tell us?

The alchemists believed that when we rise above the zodiac’s influences, a new destiny is co-authored with the bird’s energetic counterparts in the subtle world; the angels: forms of cosmic intelligent energies that react to our choices.

Is Pigeon’s feather-whistle a warning to us about robotically following a life set by the Zodiac.

Is the feather, falling from the sky, a message of support from the upper worlds as we choose to step outside the encapsulation of the zodiac?

Charles Darwin once wrote, ‘The highest possible state in culture is when we recognise that we ought to control our thoughts.’

Played well, the Game of the Zodiac opens up the gates by using the right Words of a Feather.