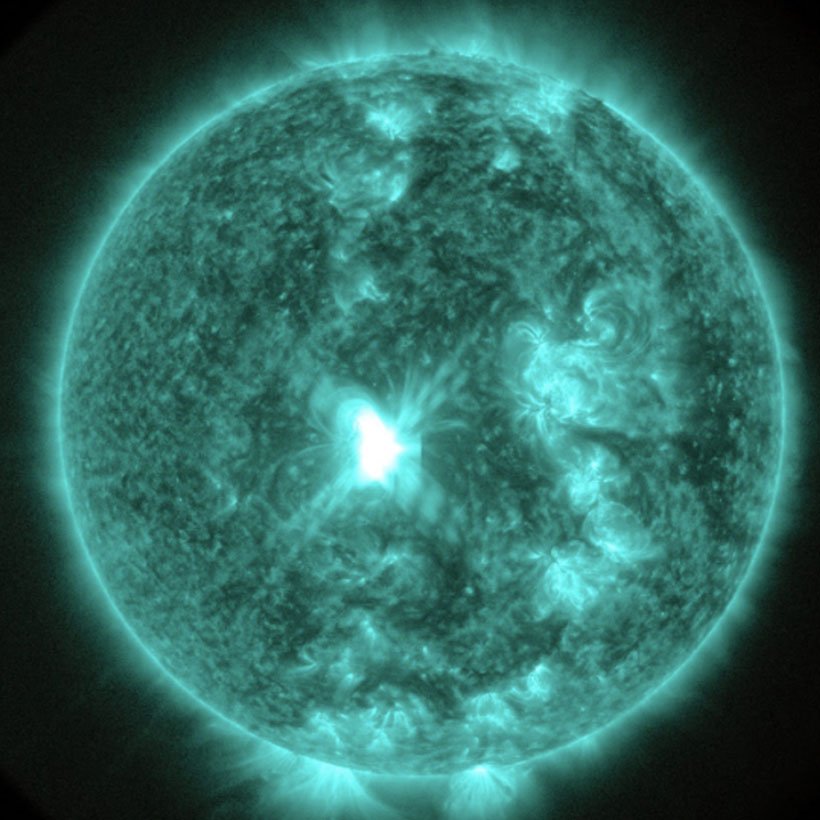 How did Astrology come to us?  What constituted the technology?

Its genesis is attributed to a combination of tradition and realisation throughout the centuries.

Tradition is passed on from the teacher to the disciple as it is developed through study, discipline and contemplation.

The realisation is an extraordinarily rare flash of insight; it exemplifies moments that imbue transformative changes. For example, ‘that’ moment when Albert Einstein found the key to atomic theory while seated at the fireplace, or, when Paul McCartney woke with all the lyrics and music to Yesterday.

Together, tradition and realisation join hands synchronously to create revelation, when they find convergence in a structure of data, rules, laws and principles.  It creates a system, but then, so is the Universe.

We don’t see or comprehend the complete structure that we know as the Universe.  We don’t see matter being transformed into energy and being re-transformed.  Astrology and its structure –  Zodiac Signs, Houses, Planets, and Constellations – denote a complete picture of the Universe formed through the Ying and Yang of Tradition and Realisation.

When Elasaid meets Dr. Hermes Trismegistus, she is unwittingly brought into the apprenticeship of The Seven Chambers.  She must find her own path of realisation, but the Doctor provides her with the education that is rooted in tradition.

Everything is defined by the structure.  Sometimes, we don’t see the entire structure.  In Modern Medicine, we take care of the biological structures of the body.  Through centuries of Tradition and Realisation, humanity has developed extraordinary treatments to cure the body’s ailments.

It will come through Tradition and Realisation.  When the veil of ignorance will be removed to reveal another structure of the universe, tradition and realisation will submerge into a revelation for the purpose of aligning humanity with the Universe’s ceaseless expansion.