Skip to content
Time Nation and an American Actress from Suits

Time Nation and an American Actress from Suits 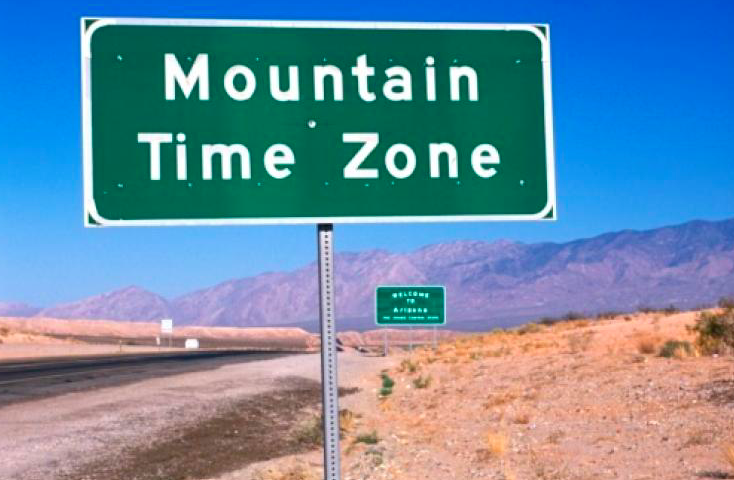 Our senses want the Earth to be flat. We also like to think that time is the same everywhere: down under, up Mount Everest, or in a Windsor tea shop when musing about the forthcoming marriage of Prince Harry and Meghan Markle.

We found out that earth is not flat.  We discovered that Meghan was an American actress from Suits.  We’ve measured that time is not linear.

The world operates according to linear time, in the terms of how we see it, but the world doesn’t follow linear time.  We can measure that time moves faster at the top of Mount Everest than in a Windsor Tea Shop.

In the Quantum and Esoteric Worlds, our language fails us when we try to discuss anything beyond linear time.

To get over this time problem the Alchemists used symbols that dispelled the need for cumbersome linear language.  Symbols allow the mind to move along at its own pace. In the Seven Chambers game, the player uses symbols to control time deep within the sub-consciousness.

Symbols are elastic.  They unveil the mysteries of life by allowing the mind free to explore its internal world without a delivery deadline.

Symbols unveil mysteries allowing the mind to leave behind the absurdities of life.

In the middle of May, an American actress will step into Windsor Chapel surrounded by the medieval symbols of esoteric imagery that represent the quantum world.

She just happened to be in the right place at the right time. So will the Tea Rooms.