The Alchemists of Memory 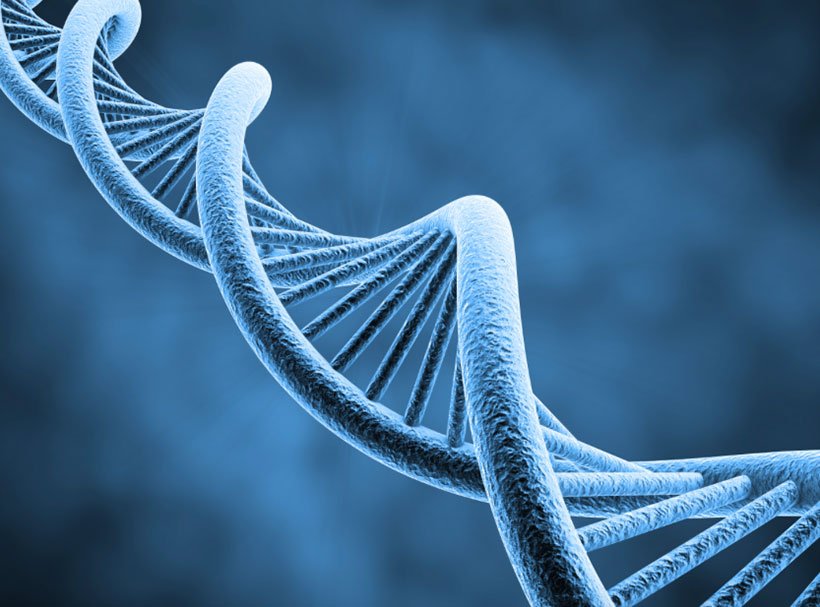 In the Seven Chambers Game, the player, in order to reach The Seventh Chamber, is challenged to play and overcome a memory game.

Within the earliest parts of the game at the Sacred Ibis, the mist on the water must be removed before the pieces of the past are discovered beneath the waters of the Ibis.

Pieces of the past from Deep Purple’s song, Smoke on the Water, were one of the first items stored in DNA memory.  The audio was played back with 100% accuracy to an audience at the Montreux Jazz Festival in September.

This was a joint effort between the University of Washington, Microsoft, and Twist Bioscience; a San Francisco-based DNA manufacturing company.

The song was turned into a molecule; this is something more akin to Merlin the Magician than modern science.  Using the DNA base alphabet with the letters A, C, T and G, the song was digitally encoded letter-by-letter by chemical reactions and then stored in a test tube.

DNA, the size of a tiny water droplet on a fingertip, can store the same memory as 233 hard drives weighing more than 150 kilograms each.  It’s compact, efficient and resilient as proven by billions of years of nature’s genetic memory.

Microsoft Research is planning to build a proto-commercial DNA storage system within 3 years.

Humanity has a looming data storage crisis to contain all this data.  The possible solution is to transform memory into molecules.

The mythical Merlin was, as understood by legend, to be known as an Alchemist.  Out of the smoke and mist of time, it seems Microsoft is becoming one of the modern Alchemists of memory.