Skip to content
That old dog Pluto – The Great Revealer 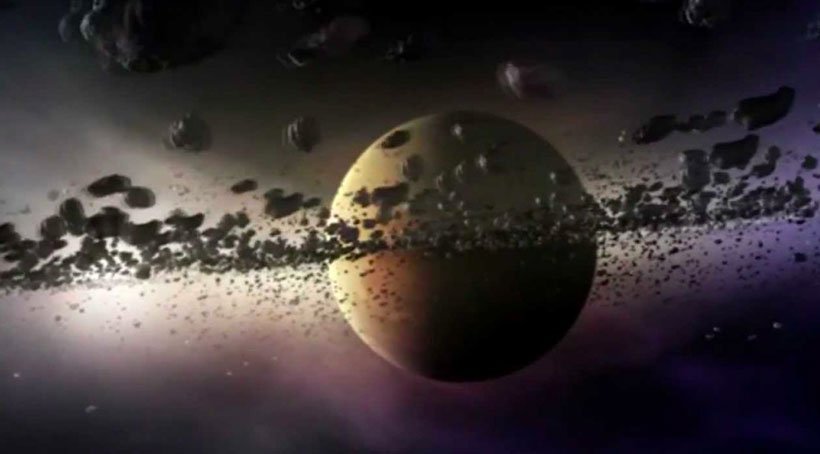 New Horizons, a spacecraft launched by NASA in 2006, was designed to explore the planet Pluto.  It completed its mission back in July 2015 as it screamed past the dwarf planet at 50,000 kph.

The trove of data transmitted from New Horizons proved Pluto to be a spectacularly distinct entity with mountain ranges comprising of water ice, unexplained hazes and a geologically active planet.

This is hardly surprising for an astrologer.  In astrological circles, Pluto is hailed as the great revealer that holds both creative and destructive powers.  If we pay attention to our own lives, Pluto reveals hidden pockets of energy, which we can actively use by imbuing creative changes, or, let Pluto’s energy destroy that which we choose to cling onto.

No planet dogs us like Pluto.  They say you die many times before you really die. Pluto sees to it that we go through that process without any exception.  It’s been transiting through Capricorn since 2008, the sign of established traditions and hierarchies; Pluto’s energy is seen to be carving out great changes in global Politics and Economics.

How do we bring this element into The Seven Chambers game?  The player must let go before the Phoenix flies out of the fiery flames.  The Phoenix rises from the ashes and assumes a new identity.  This is Pluto’s influence at its best.

New Horizons has moved on.  The spacecraft is now headed to the Cosmic Junkyard, the remote Kuiper Belt, leaving Pluto in its rearview mirror.  The Kuiper belt is nothing more than a dysfunctional residue of frozen water, ammonia and methane left over since the formation of the Solar System.  It’s on the other side of Pluto;  it is relegated to the past, in the labyrinth of the Solar System’s Cosmic history.

The chaos will dog us till we change direction towards a path that signals transformation.  If we allow Pluto to dog us, and we do change, then Pluto is truly The Great Revealer that opens up our endless potential.

The spacecraft – New Horizons – is aptly named and not a product of coincidence.  As it travels off further into the Kuiper Belt, in a parallel universe, we head for the new moon of Libra.

By following Pluto’s messages we can teach an old dog new tricks!  We can leave our personal cosmic junk in Virgo as we walk through the gates of Libra.