Skip to content
Spirit Hierarchy – How Does It Relate To Us Today?

Spirit Hierarchy – How Does It Relate To Us Today? 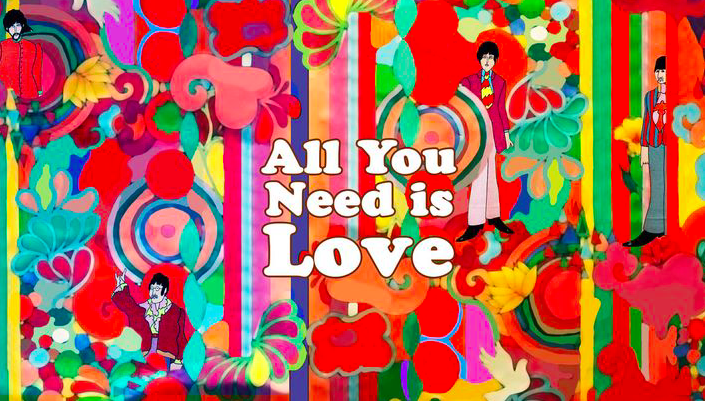 When the spirit of is viewed through the prism of today’s chaos the message seems naïve and Lennon’s prospectus for a better world appears more overlooked than ever.

Thousands of years before the Beatles, humanity began to realise something existed beyond the 5 senses.  They worshipped the primal states of day and night.

The moon was considered to be the female partner of the male sun.  As the sun became dominant in the days of summer the moon continued to wax and wane, and very occasionally, the 2 entities consummated their relationship with an eclipse.

The ancients detected an unseen intelligence; a hierarchy of spirit beings and expressed this world by sagas and stories that told tales of love, fear, bravery, cowardice, grief, sacrifice and exaltation.

They assigned planets to relate to the different human conditions.

Mars, by his red colour and sudden advances and retreats, was warlike.

Venus, with her clear blue sheen, was feminine and beautiful.

Saturn, the slow, dim mover, was considered to be an old man, a watcher of events.

In The Seven Chambers Game, Elasaid is faced with a choice of whether to open up to love or remain trapped in the Chambers.

Since 1967 when the Beatles song was released the world population has grown from 3.5 billion to 7.5 billion.

The original sentiment of global love, a little lost in the past 50 years as the corporations tried to embody the hippies’ ideology, can now pass amongst the billions with communication technology.  The internet is Light transmitted along glass tubes (fibre optics) through cables laid of the earth’s ocean floors; the hierarchy of spirit beings now pass as submarines to reveal their sagas.

The chaos we see is our wake up call to inject the energy of global love to influence the spirit beings manifesting as planets.  The Beatles were 50 years ahead of their time.  This time we need to make sure we don’t get stuck in the Chambers.