Solar Eclipse in LA – Lights out in The City of Angels 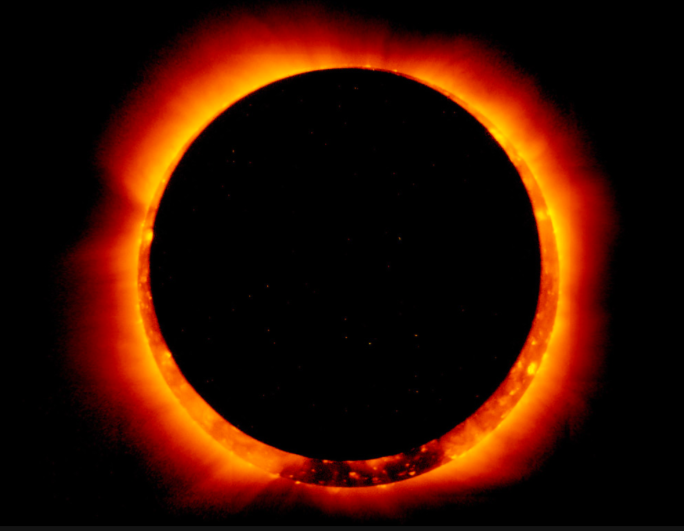 The lights in The City of Angels will not be powered through solar power from 9 A.M. to mid-day on Monday i.e. 21st of August.

A rare eclipse of the sun is set to traverse the USA on Monday through 14 states from Oregon to South Carolina.  August 21st has been dubbed as the Great American eclipse day and will cover the United States in the sun’s shadow where the sun’s corona will shimmer in the darkened sky.

Consequently, thousands of Megawatts of Solar power will disappear off the national grid for 3 hours.

From an astrological and spiritual perspective, the solar eclipse is a portal to exponential and accelerated growth for both the people and the planets.  Events, feelings and thoughts will have a lot more fated quality.

The following day i.e. 22nd of August, at 10.44 A.M. in the UK, Virgo makes its influence as the moon enters its house.  For 2 ½ days, the moon will pick up the energy that will influence the balance of bodily fluids and metabolic rate for the remaining lunar month.  Our blood will coagulate at different speeds in relation to the moon’s phases.  This month will be more intense as the moon will have picked up the full force of energy from the solar eclipse.

When Elasaid meets her nemesis in the Chamber of the Sun during the game of “The Seven Chambers,” she has to fight for her light.

When you take away the Sun you have to find another way and in the City of Angels, for 3 hours, it will be lit only by the power generated from fossil-fueled power stations.

This solar eclipse initiates a global shift to see our path by the light that’s generated from the generosity of our hearts rather than the light of our rational minds.  There’s always another way to generate the light on our path through life.