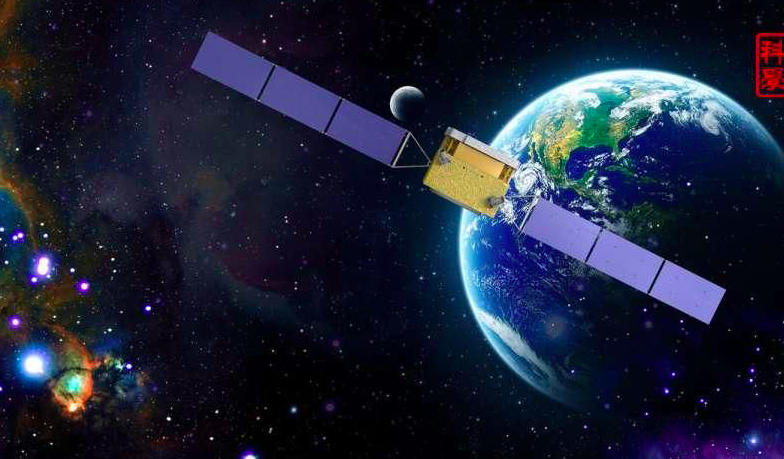 Astrophysicists have long discussed the existence of other worlds; worlds of dark energy and matter.  These signify the shadow side of the Cosmos.

Normal matter makes up only 5% of the universe.  The rest is a combination of dark matter and energy which is believed to be the mysterious force driving the Universe’s expansion.

We have been chasing our shadow for over 100 years now.

In 1887, physicists Alfred Michelson and Edward Morley searched for a “Luminiferous Ether” using lights and prisms.  They postulated that this ether was a mysterious layer where light-waves propagated.  However, no ether was detected.

Then, Einstein came along and used the presence of a hidden force for the basis of his Relativity Theory, although this force of dark matter and energy remained a theory.

Astrophysicists know there isn’t enough visible matter to explain the motions of stars and galaxies.

There exists a mysterious gravitational force over the galaxies.

Notably, the Chinese “Monkey King” satellite has spent the past 2 years recording Cosmic Rays, sifting through them and measuring over 3.5 billion high energy particles.  Recently the “Monkey King” satellite, also known as the Dark Matter Particle Explorer (DAMPE), found a blip.  Upon investigation, a variance in data pointed to the possible existence of dark matter.

The mysterious force.  The existence of a shadow world.

Over the weekend a spotlight shone on this shadow world with the appearance of a perigee moon; a full moon close to earth and imbued Jupiter’s expansive energy through the constellation of Sagittarius.

Under its energetic influence, we too can become the Monkey King as we are able to discover blips of hidden motivational forces in our personal cosmos this week.