The Ring of Brodgar on Orkney, Scotland was allegedly known as the Temple of the Sun and the stone circle itself goes back to around 2500 to 2000 BC.

Did those ancients know of the Great Galactic Year as the Earth now changes its position relative to the Milky Way – a Cosmic Influence manifested in the history of mankind as 2,000-year Epochs? 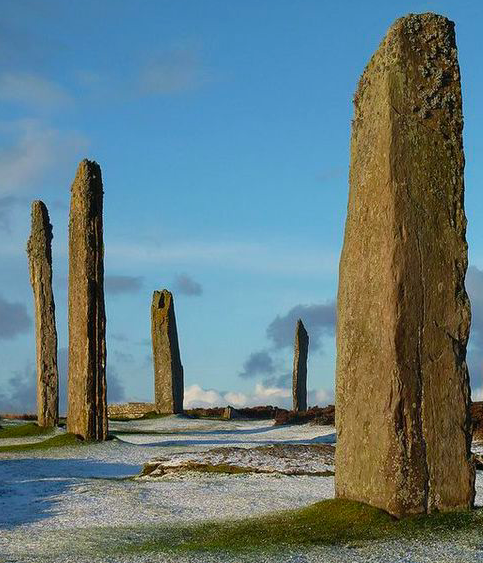