Mars and Venus – The Electrical Connection 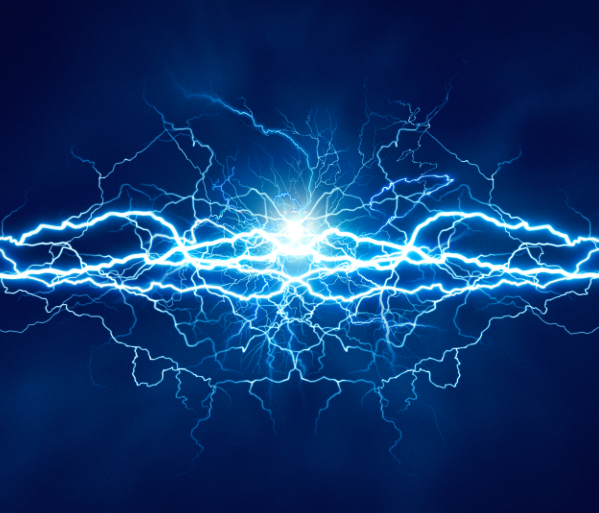 In the Seven Chambers game, the player enters the realm of each planet known as its Chamber, and in each of these Chambers, there is a metallic element associated with the Planet.

Metals are capable of conducting electricity at different rates.  If each planet starting from Saturn and ending at the Moon were linked with a cable made from their associated metal, as shown above, the electrical conduction would go on to become progressively better until it reached the moon with its silver cable.

The efficiency of electrical conduction in each of these metals seems to have a direct relationship with the speed at which these planets appear to move around the solar system.

How did metals arrive on the Earth in the first place?

Small, moon-like objects smashed into the then young Earth.  Billions of years ago, the Earth was bombarded by lots of objects, which are collectively identified as planetesimals.

As these planetesimals, or mini-moons, crashed into the Earth, their contents integrated into the planet adding elements such as gold, silver, iron and copper.

Iron was associated with Mars since the instruments of war were forged out of iron; on the other hand, the soft and pliable copper was linked with Venus because of its aesthetic qualities.

We are all Cosmic.  We were literally formed many moons ago and by many moons.

In the battle of the sexes, however, since copper conducts more electricity than iron, women can claim to be more electric!