Jupiter and the Extraterrestrials 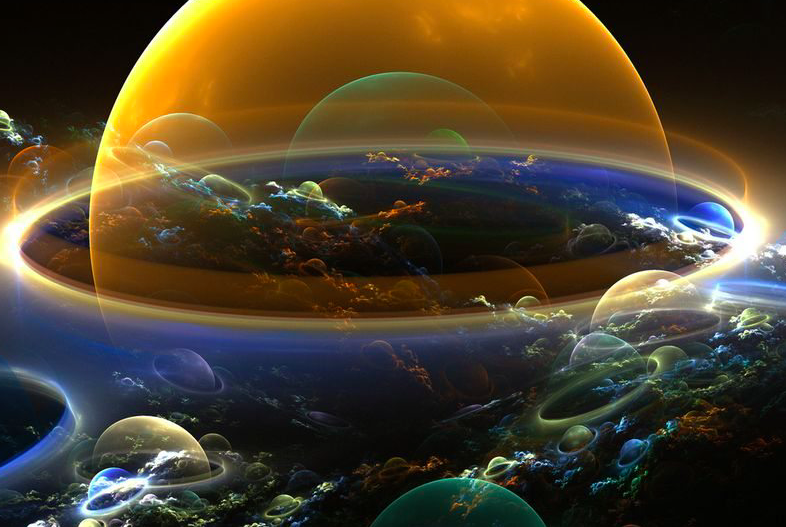 In The Seven Chambers Game, at the Chamber of the Moon, the gameplay focuses on the Music of the Spheres.  The player tunes into the strings of the cosmos in order to align the planets into a harmonious balance.  It signifies a conversation with the outer space.

From a radar antenna located at Ramfjordmoen in Norway, in mid-October, a transmission was sent to the possible inhabitants of planet Gj 237b over 12.4 light years away.

The group responsible for the transmission, Messaging Extra-terrestrial Intelligence, directed the missives towards the planet Gj 237b.

Jean-Michael Jarre, specially composed ten pieces of music for the transmission and, along with other earth tutorials, the combined transmission constituted the initiative, ‘Sonar Calling Gj 237b’.

It is known that our day to day rhythms are affected by the Earth’s rotation and the Moon’s position.  They affect our bodily fluids and chemical reactions.

Blood coagulates at different speeds according to the quarter of the moon. This, in turn, generates the idea that our physical and chemical composition is in constant communication with the cosmos.

Thus, we don’t need to wait for a response from Gj 237b to communicate with the cosmos.

Sagittarius’ new moon entered under Jupiter’s influence on Sunday morning.  Jupiter’s sphere is already broadcasting to our creative side through the posterior pituitary.

The only risk of tuning in might be that we get to dance into a better year.