Jupiter and a JEDI 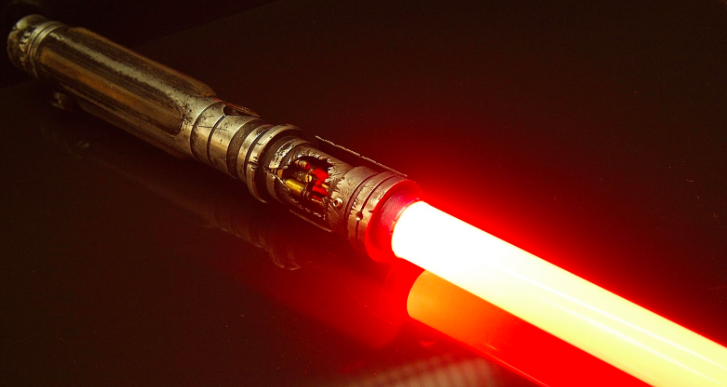 In The Seven Chambers game, to traverse between two very different worlds, the player moves between the Chambers of Saturn and Jupiter.

At this time of year, astrologically, our psyches travel from Jupiter to Saturn.  However, before we traverse too far into Saturn’s cold and wintery influence, let’s take a look at Jupiter’s influence.

As part of NASA’s Juno mission, every 53 days, the JEDI dives below Jupiter’s famous radiation belt and orbits between the belt and its clouds.  During one such dive, this satellite encountered a high force of energy radiation.

Scientists changed their understanding, as they realized there is no gap between the Belt and the Clouds because another force of energy exists in its place.

According to Marsilio Ficino, one of the great minds of the Renaissance, Jupiter is the energy of imagination.  It sits between 2 worlds and where those worlds overlap, a psyche is formed to negotiate between the mind and the body.

He further suggests that its energy transforms our visions into realities.  As the old adage goes, ‘be careful what you wish for.’  Values, wishes and fears develop from our imaginative encounter with the human world to constantly create new realities.

The energy of Jupiter enlivens the imagination.  Through this imaginative force, we can put Soul into everything around us and, in return, our surroundings will put Soul back into us.

Like the JEDI seeking the force, we can tap into Jupiter’s hidden energy to create a New Year as we sit poised at the Winter Solstice.

Dive into the wintery energy of Saturn armed with Jupiter’s Imaginative light to form a new psyche with the energy of 2 worlds.

May the Force be with You!