Skip to content
Fallow Ground and Forays into Different Worlds 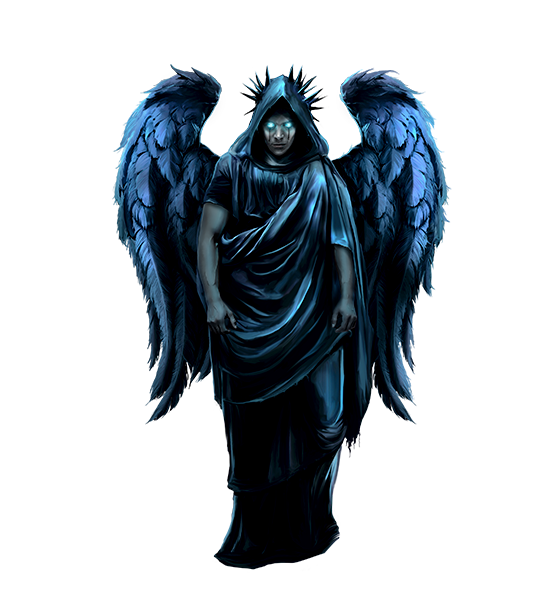 This ground lay fallow for a year, prompted by a friend that suggested these blog entries should be about The Seven Chambers game.

He did have a point, one that prompted me to abandon the blog writing in the hope inspiration would seep through into the field of my mind – or mine field!

The Seven Chambers is a game, but it involves many more things, for the source material is ancient myth. Narrative that stretches as far as the universe expands between the darkest chambers of the earth to the outermost reaches of the Milky Way.

Myth is elastic: travelling on undersea fibre-optic cables; ley lines, trees communing across the earth’s fungal networks; satellites and rockets.  Man and nature is interchangeable in The Seven Chambers.

We transport myths across boundaries of technology, from stone tables to 5G, but for what purpose?

Myths are viscerally diverse, flowing through the filters of culture, race, time, place, and the conduits of sophisticated technologies.  GCHQ, the UK government agency monitoring worldwide communications, has taken cognisance of the latent potential of diverse human filters.  It recruits LGBT, black and Asian, autistic, Asperger’s, dyslexia, dyspraxia and dyscalculia people to capture all the prismatic tapestry of myth woven with online security threats.

The Seven Chamber is beyond a game.  It’s an entry into a world inhabited by Alchemists and Planets – major players in the world of myth.  Maybe myth is an apprenticeship.  A foray into a different world to make sense of this world.  In that case let the apprenticeship begin.