Dancing to the Cosmic Beat 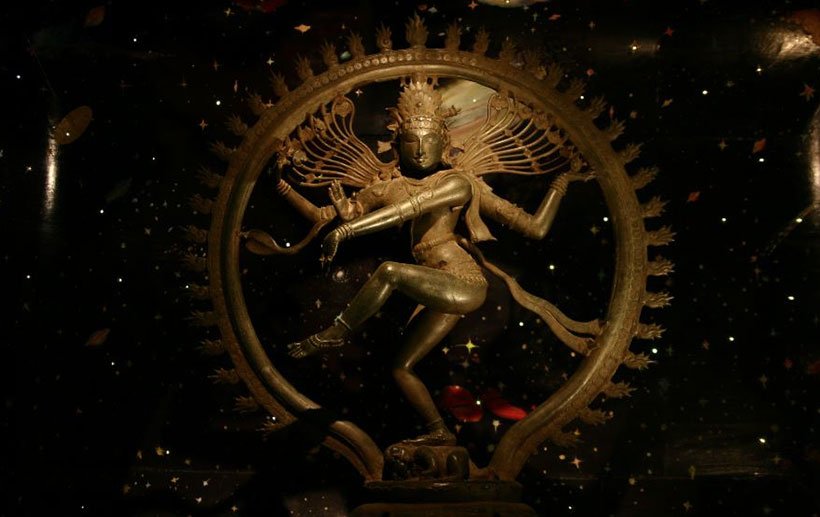 The Seven Chambers is unlike other hidden object puzzle adventure (HOPA) game. In this week’s blog, we explore its deeper meaning and how every action you take as the player impacts the lives of the characters outside of the chambers.

It’s not every day you play a hidden object puzzle adventure game and get a greater sense of meaning from it.

The Seven Chambers defies the conformity of conventional HOPA games. From the moment Elasaid is taken by winged Furies into Saturn’s Chamber, any preconceived expectations are blown out of the water.

Elasaid didn’t believe in astrology before. But as soon as the force of the planets and the constellations entered into her life and her many previous ones, things changed.

Beyond the realms of reality

In the Seven Chambers Game, you move down through the history of many lives until you arrive at the root of all the lives of the characters, formed within the depths of The Seven Chambers.

As they embark upon their journey within the chambers, at the birth of all their causes, every action that you take in the game impacts the other travelled lives of the characters outside of the chambers.

The world is beginning to be perceived as many facetted organisms, interlaced through the immaterial realm. Environment, climate change, and financial security are all interconnected intrinsically and part of a systemic, well-orchestrated world.

The old mechanical view is steadily waning. At the same time, the systemic view is waxing. Space is opening up in the Cosmos and deep within our inner space. A new sustainable society is developing where its ways are aligning themselves with the planet. The economy, technologies, and physical structures will need to be shifted to create a sustainable society that doesn’t interfere with nature’s inherent ability to sustain life.

A new science is emerging to bring about a transformative change in the western worldview from that of a machine to a network. The body, mind, brain, immune system, bodily tissues and cells are all a living cognitive system connected to the Cosmos. The awareness of a dance of cooperation with the Cosmos is developing.

Thus, when you embark on the journey through the chambers, you’re unknowingly dancing to the Cosmic Beat.

Nothing can be understood in isolation anymore.

The fate of others rests on you

If you think you have what it takes to help our characters battle with treacherous fallen angels, jealous planets, tricky alchemists and manipulative lost souls, download The Seven Chambers HOPA game today. It’s free on the Apple Store.